Chalenges and Opportunity of Coal Industry in Indonesia

The condition of oil price that was so high, has just sharply corrected, but it was not yet clear when it would turn back to the more achievable normal price. For certain, until now the coal price is still high even it has been slightly corrected. Even maybe it would be strengthened again, considering the demand of this mine product has exceeded its supply. During 2007, global deficit of coal supply was 156.5 million tons has triggered the boost of global coal price up to three times within the last two years, which was from US$ 40 to US$ 120 per ton (reference from several types of high calorie coal) in the middle of 2008. Even in the trading in New York Mercantile Exchange in July 2008, the coal contract price in Asian market has reached the new highest record of US$ 137 per ton.

Sugar Industry and Marketing in Indonesia

Since the year 1995, sugar production of Indonesia kept decreasing from 2 million tons to only 1.4 million tons in the year 2000, so this business was not attractive to the investor. The degradation of the national sugar industry was caused by the reducing productivity of the sugar cane field, decreasing old age sugar factories efficiency, and the unstable sugar price, so it weakened the farmer's spirit to plant sugar cane.
Read More... >>
Diposting oleh PT Media Data Riset di 12.58 0 komentar
Label: MCS English
Postingan LamaBeranda 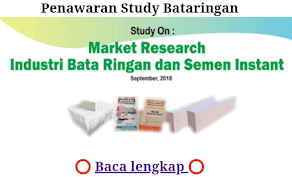 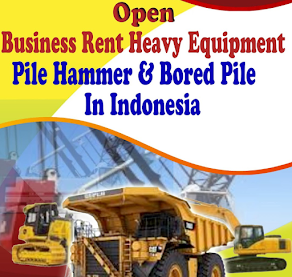 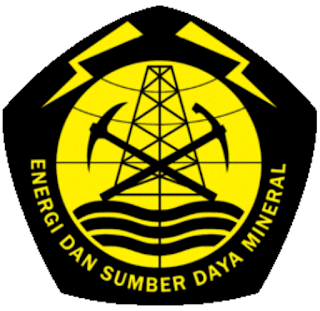 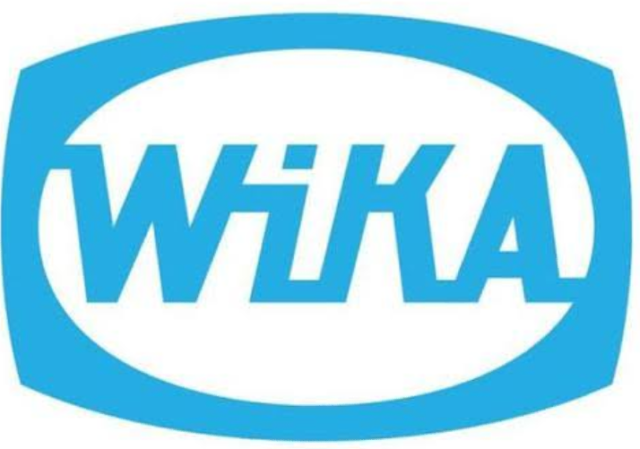 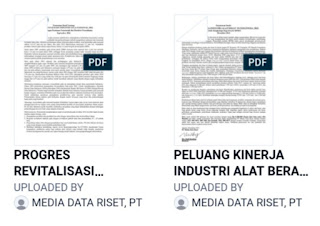 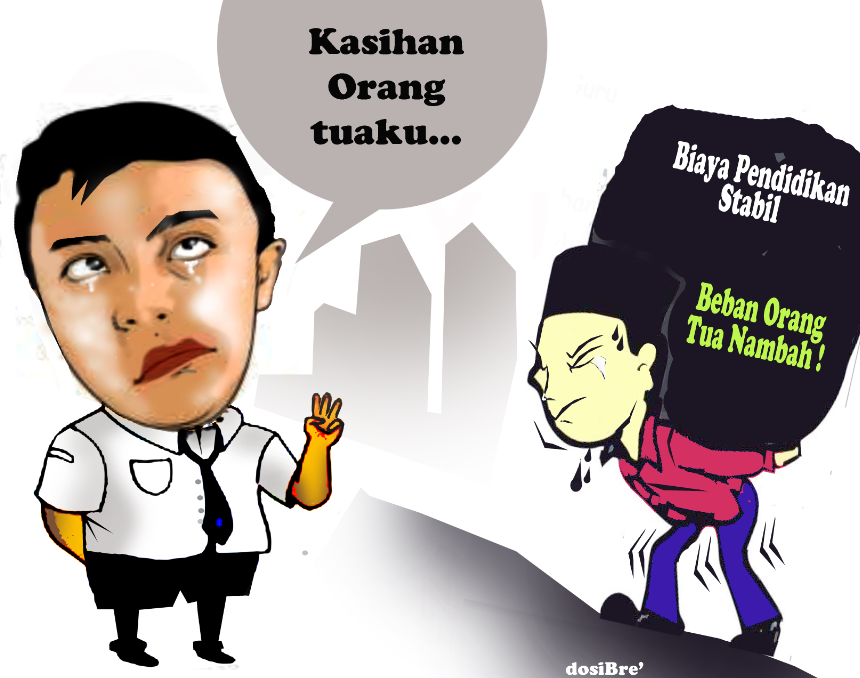 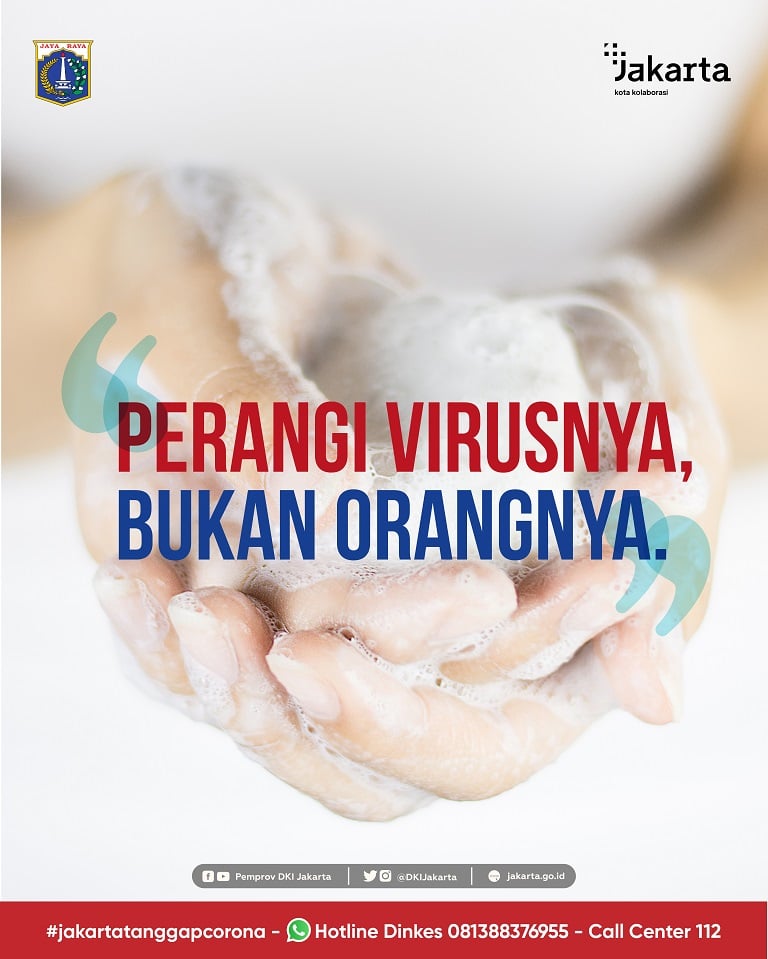 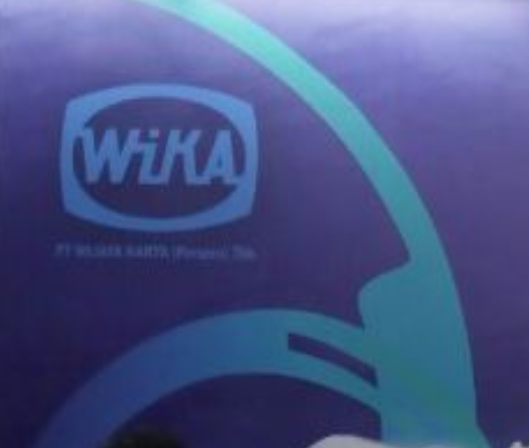 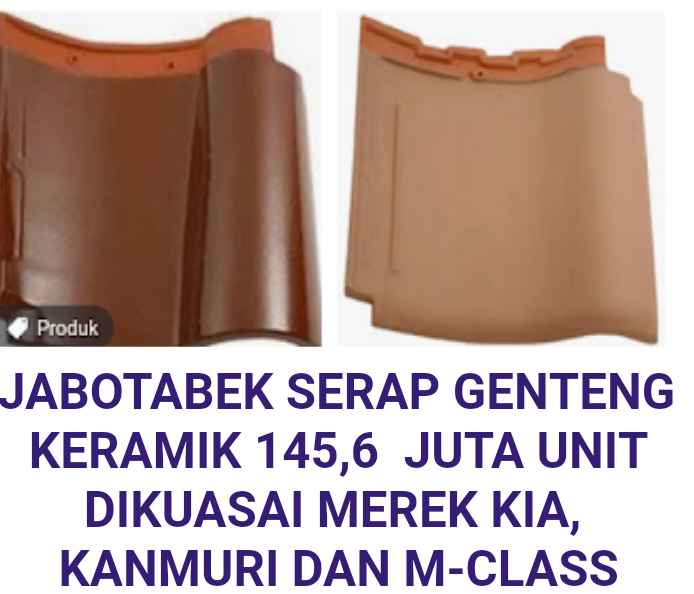 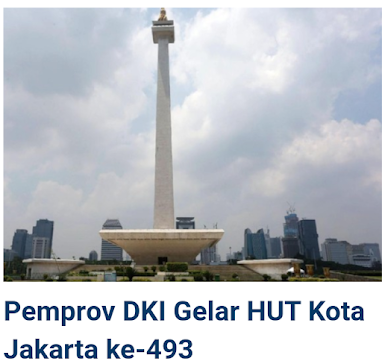 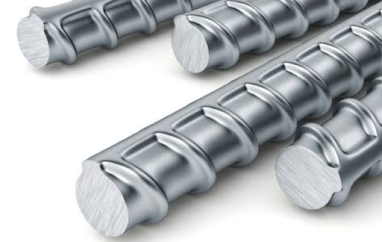 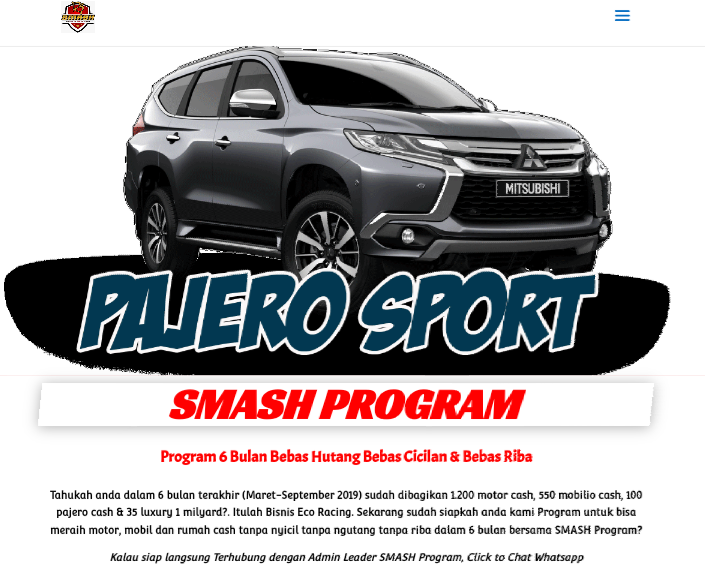 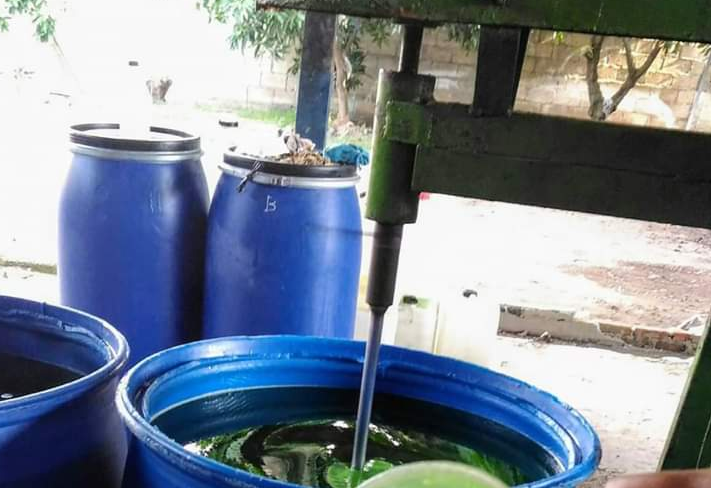 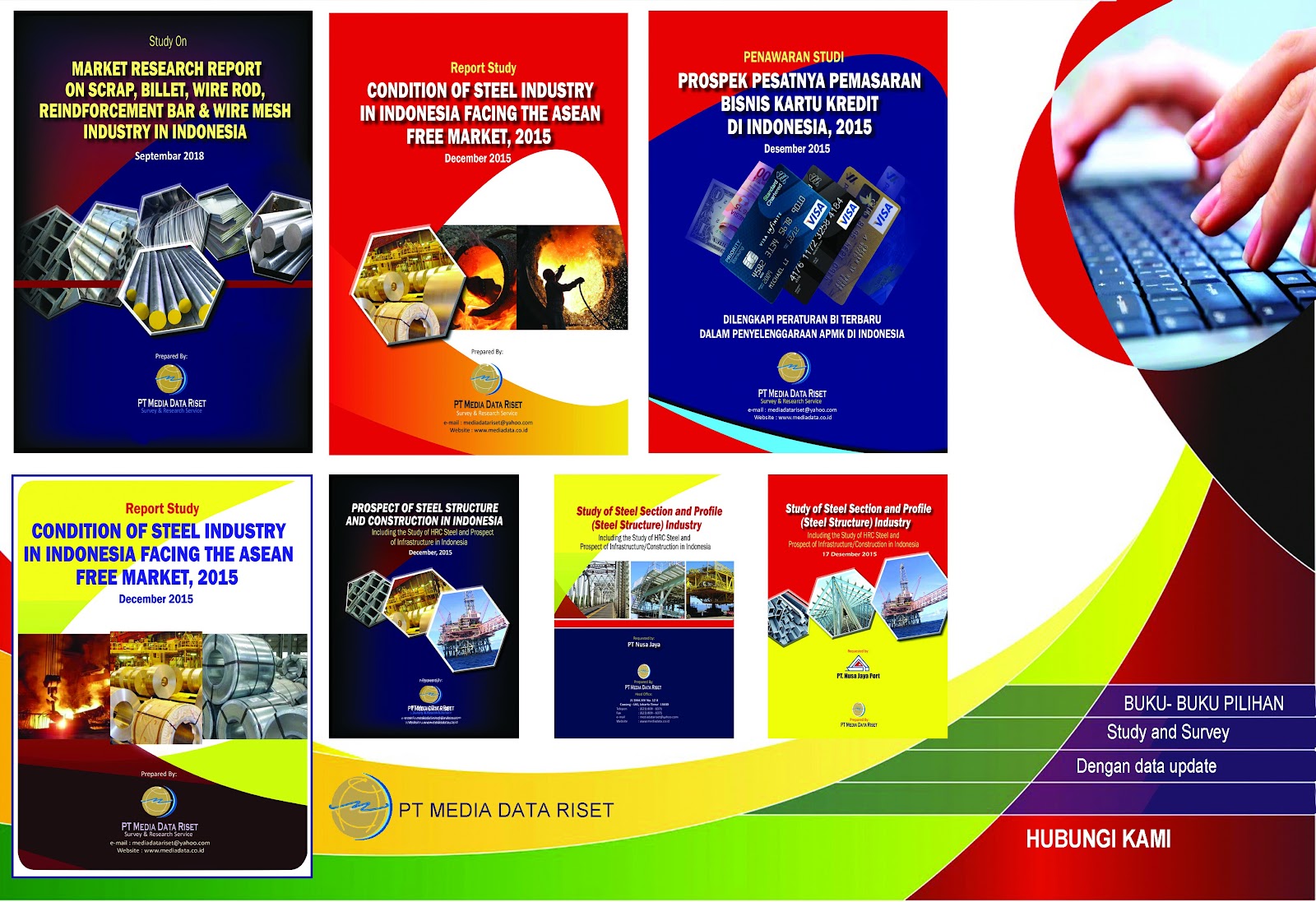 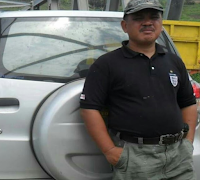